About Me, Tom Weiland

If you’ve ever wanted to teach yourself to code, you’ve come to the right place.

Learning programming is a tough process, but I’m here to help you get started with minimal frustration. 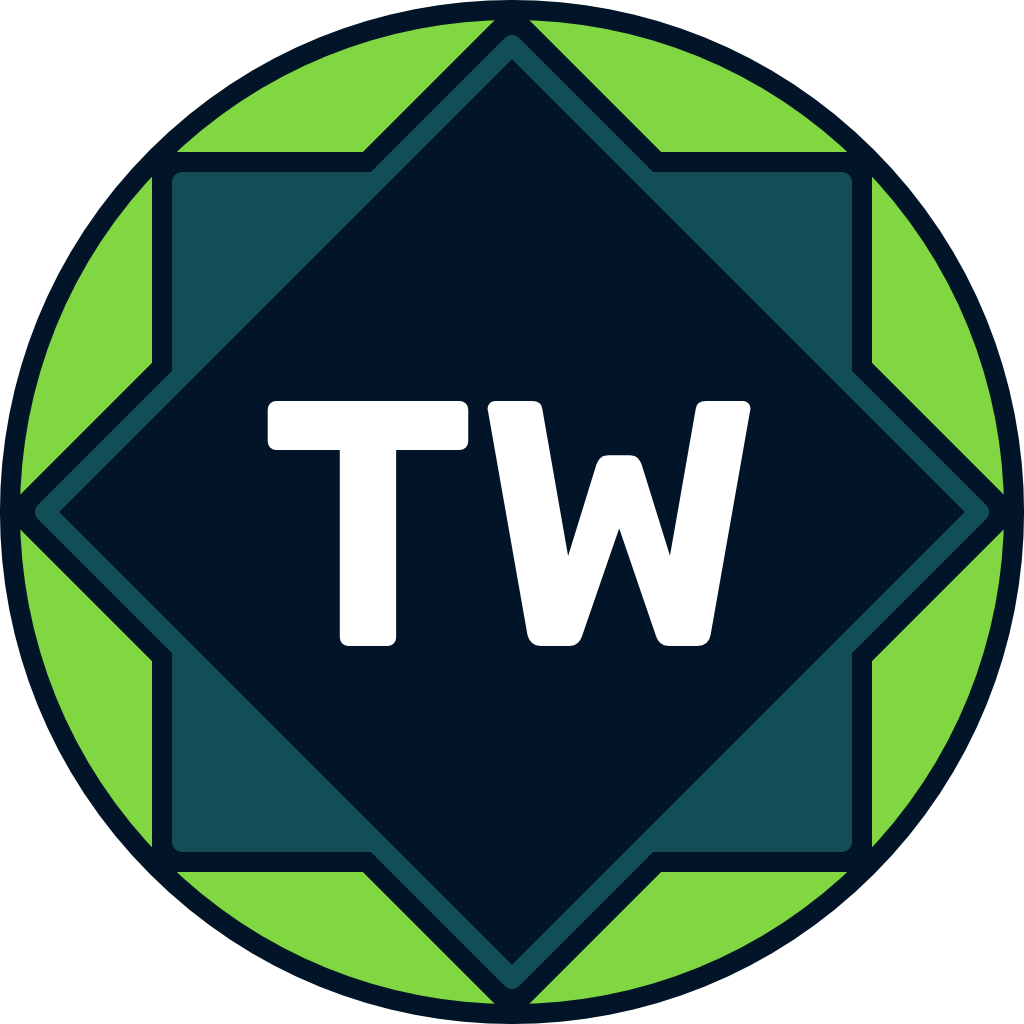 My goal is to help you smooth out as many of the bumps in your coding journey as possible—before you hit them.

When I was twelve, my dad introduced me to the Hour of Code on Khan Academy. As I had been interested in programming (especially game development) for a while, I happily agreed to partake.

After that hour, I was absolutely hooked. That short session opened my eyes to the fact that you don’t need years of formal education to build your own apps and games. Over the following months, I completed all the lessons in Khan Academy’s JavaScript section (they have since added more) and I began looking for ways to get the things I was programming onto a device.

That’s when at the age of thirteen, I discovered XCode and Swift—Apple’s then brand new programming language.

With some financial aid from my parents, I purchased a MacBook and began learning how to make apps with an online course my dad got for me, which helped me get used to the software and language basics. However, my sights were primarily set on making games, so I put the course on hold and switched to using YouTube videos—duplicating the code word for word—to build my first playable (clone of a) game.
While copying someone else line by line may initially not seem like a good strategy, I slowly began to understand what I was writing.

That’s when I began working on my first game, Ball Is Life. Development took around a year, during which at some point things just clicked and I made it over the infamous hump.
Since then I have developed Tartarus: The Abyss and Rainbow Reaction. I am currently working on my first 3D multiplayer game, Ventus: Flight to the Death.

With the development of Ventus, I have really pushed my limits further than with any other project I’ve taken on. Over the span of about seven months, I went from having only dabbled in Unity 3D and having zero experience with C# or any form of networking, to building a functional beta version, which I hope to release on both iOS and Android soon.

WHY THIS BLOG EXISTS

I taught myself to code from scratch. You can do it too.

When I first started, I was a complete newbie and I had no idea what I was doing. But, over the years, I have learned a lot. I’ve discovered various tips, tricks, and resources that I wish I had known about earlier. By sharing them with you here on this blog, I hope to help you get started as smoothly as possible.

Share your progress, ask for help, and hang out with 3000+ other devs by joining our Discord server!